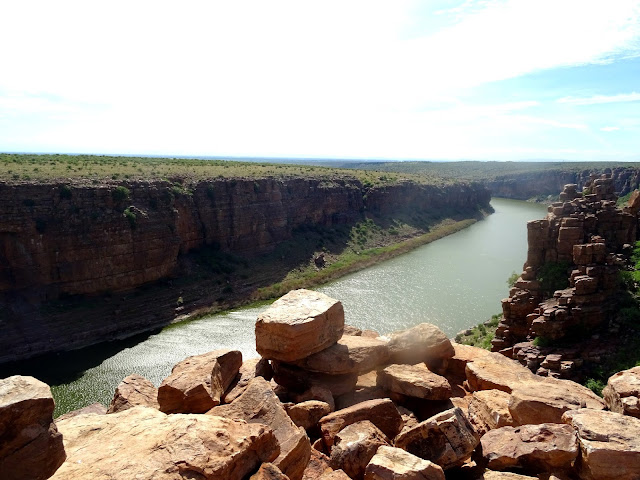 The first mistake of my journey was, booking the ticket to Tirupathi instead of Renigunta jn. With that said, I was fortunate to travel one more station without ticket ;). It was past 12'O clock in the midnight. From few of my friends, I heard that it is not a safe place to be alone especially in the late hours of night. But still I mustered up courage and chose to wait for my next train at a waiting room where two police men were snoring. 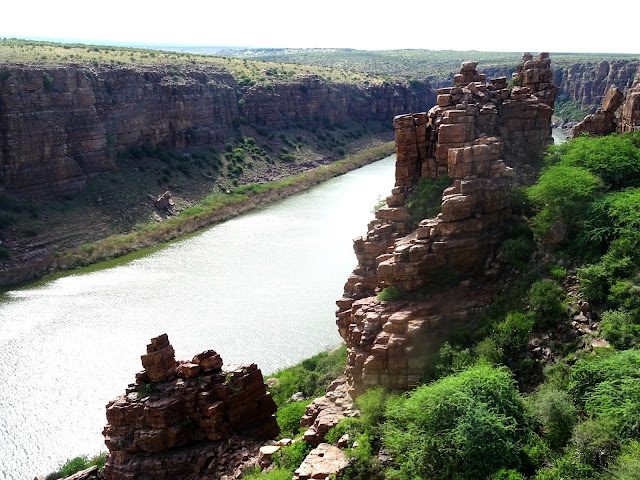 The train to Mudannoor was right on time and I moved to my platform by 2.30AM. Then it was another arguement with TTR about my waiting list ticket and as I don’t know the language, the Telugu Police came to my aid and helped me sort out the issue. I boarded the train. The train will reach Mudannoor by 5AM. So sleeping was risky and thankfully, I got a very annoying talkative co-traveller in the train. He was coming from Chennai. If my eyelids shut for a second, he will wake me up with his next stupid question and the poor boy offered me his berth too. I refused the offer (but later I knew that it was a wrong decision and I could have slept peacefully atleast for the 3 hours in the third berth without his blah blah). 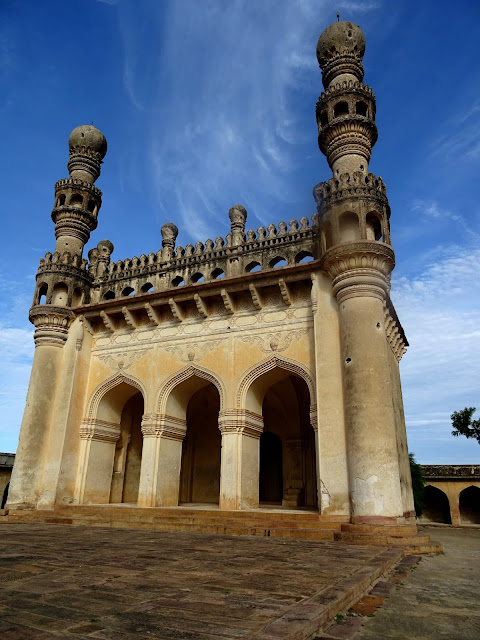 Train was reached Mudannoor right on time. And my "dearest" co-traveller demanded a selfie with him and I moved out of the platform with a shrug. Just then I realized another mistake. My assumption regarding the Mudannur railway station! My plan of getting a bath and a brush from railway station waiting room was flawed. I couldn’t get even a single drop of water near by and there was not even a single shop to buy a bottle of water. I looked at my water bottle. It had hardly 2-3 gulps of water. It was my first time experience to brush my teeth in a public place. I even got some frowns from the local people, who were passing by the railway station. After brushing, I put the brush, paste and the empty bottle in my bag and searched for a place to change my dress (I used the train toilets before reaching Mudannoor, phewww otherwise I cant imagine :P ). 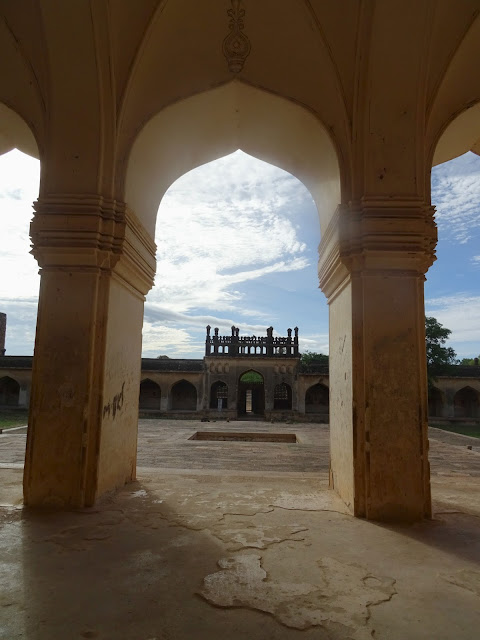 A lady, who was staring throughout my brushing, asked me something in Telugu. Of course, I didn’t know the language, but one thing we both knew in common was an English word "Toilet". She gestured me to follow her. When we reached the public toilet, she said that water is available there in Telugu (atleast that is what I think what she said :) ). When I stood in front of the "Toilet", it was a moment of silence. I recalled my home and the God blessed facilities that I enjoy at my home. 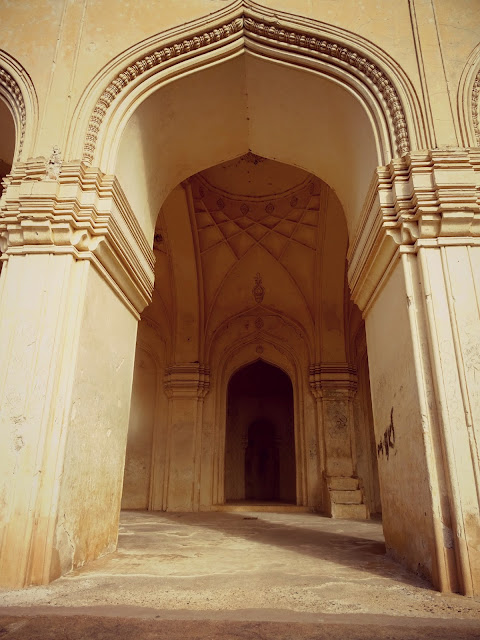 Within those few minutes, I understood that I was being the centre of attraction in that deserted town - a girl in jeans and t-shirt with a backpack that does not even suit her size. Without much "moments of silence", I stepped into the toilet which has a door, that I had to hold with one hand. I started changing my dress with single hand, holding my backback with my legs over a slab, which has all the dirt piled for years. Thinking of washing my face was an extravagance and even there too I had to pay 5rs for using the toilet. I gave 10rs to the 8-year-old handicapped boy in torn shirt with an old blind woman who stretched their hands for the payment. Without asking for the balance, I asked the boy "Jemmalamadugu bus stop?" He pointed me to another corner of the small town. I started walking towards the corner looking at the waking town. It was 6.15AM by then. I sat in a bench and waited for the first bus to come. An old man, who was collecting mails from railway station, was there at the bus stop too. In Hindi, he asked me, where am I going and is there anyone with me. My answer was "Solo". He said, "BE CAREFUL". That "careful" kept my mouth open for a few seconds and then ignored the thought, as my bus came to the stop. I started heading towards the next town. The view from the bus was exhilarating. The not so green hills bordered with windmills, were a distinct beauty of the place. In less than 30 minutes, I reached Jammalamadugu. Then I started my hunt for breakfast. I saw a small hotel, but then again language was a problem. Then I had to decide whether to catch a bus or to catch an auto to head to Gandikkotta. There again hiring an auto was the next problem due to the language barrier. However, I tackled the language barrier and within the next one hour, I was at Gandikkotta, which is known as the "Indian Arizona". All my worries and tiredness faded away by seeing my seeking beauty there :) 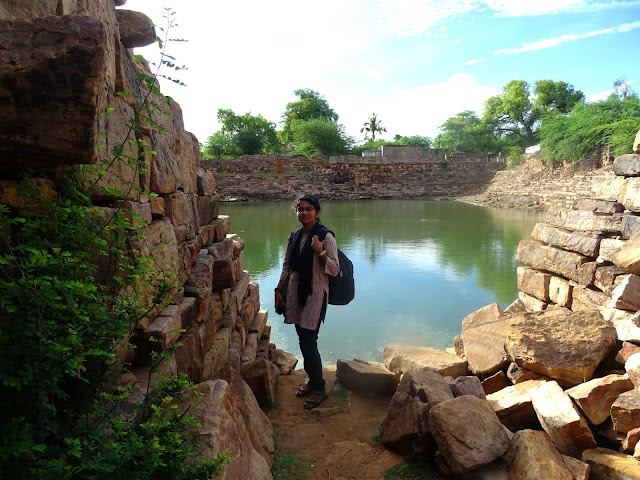 The temperature was rising above 40 degree by that time and the time was just 8AM. In 10 minutes, Gandikotta gifted my next sunburn on my fore arms. I was jumping and walking from rocks to rocks. Raju, my auto driver who know some English words, was really very helpful. But still I haven’t figured out why he offered to carry my backpack at his back. Without missing even a single rock or monument there, I covered the whole Gandikkotta in 3 hours. 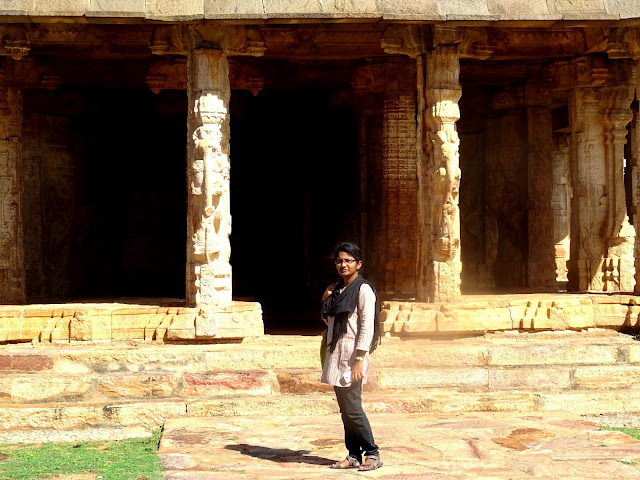 Parrots were flying over my head similar to the crows we see in our land. The caretaker of the Granery allowed me to get on top of the Granery, which offered me a panoramic view of the place. His son who was in 6th grade was my companion. He was very shy boy, shy enough to even pronounce his name.
The Pennar river was rich in water and that added beauty to the "Indian Arizona". Raju was saying to me that this is a main location for many Telugu films. But, I was wondering, why APTDC is not taking an initiative to promote this beautiful place. This place has only a small hotel where visitors can stay. 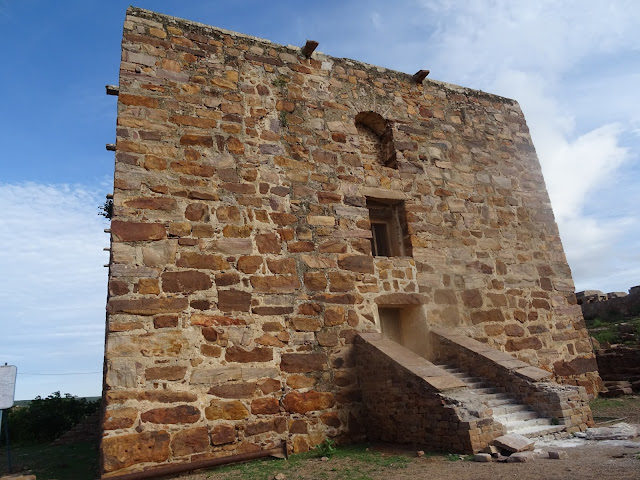 On the way back to Jammalamadugu I shared my auto with few locals who were waiting for bus which comes once in a blue moon. My journey to Gandikotta was winding up and Raju helped me get bus to my next destination. If you are visiting Gandikkotta, please keep the following things in mind: 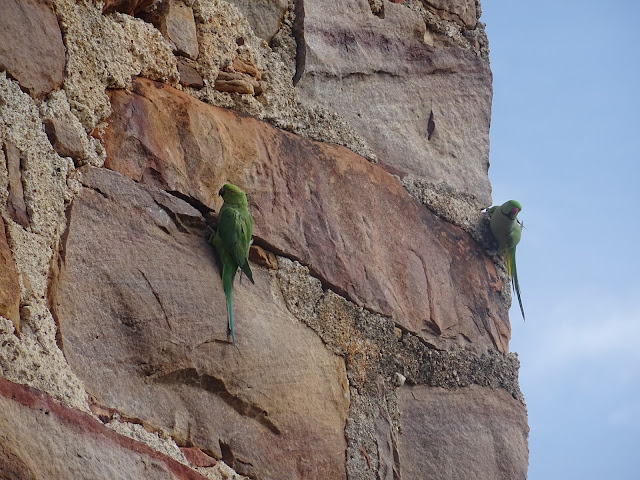 1. As I mentioned, the only staying option at Gandikotta is the Haritha Resort.
2. Telugu- You should learn it for proper communication, but I won’t insist as I didn’t even know the language and still visited the place :)
3. Keep drinking water with you or you will die of dehydration!
4. Do not visit in peak summer or in June. It is not safe to walk through the rocks during Monsoon. But when compared to the hot summer, Monsoon is better.
5. If you wish to visit the place and can’t handle the Telugu, Raju will be at your service.
6. Bikers and riders! It will be your heaven! 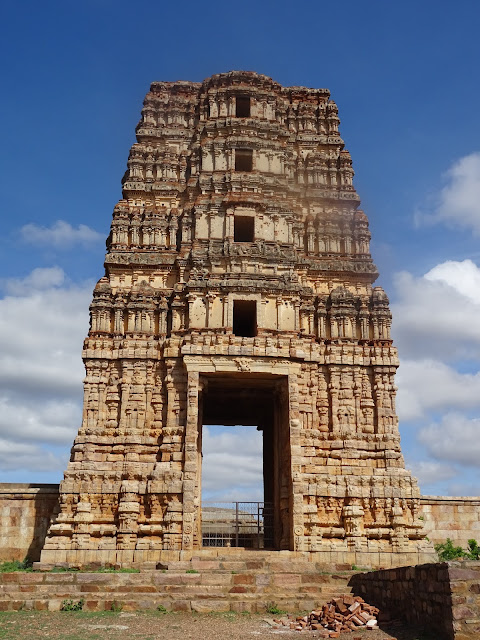