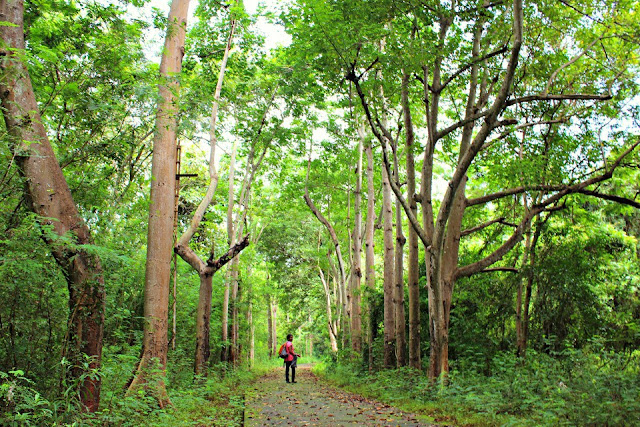 No other destination was in my head other than Kanyakumari with friends. We wanted to reach there before the sun rise. However, the heavy rain throughout the 96km made us miss the morning glory at Kanyakumari. Then it was my time to guide my co-traveller to roam around Kanyakumari. After visiting some random spots, we started heading back to Trivandrum at around 10.30am. 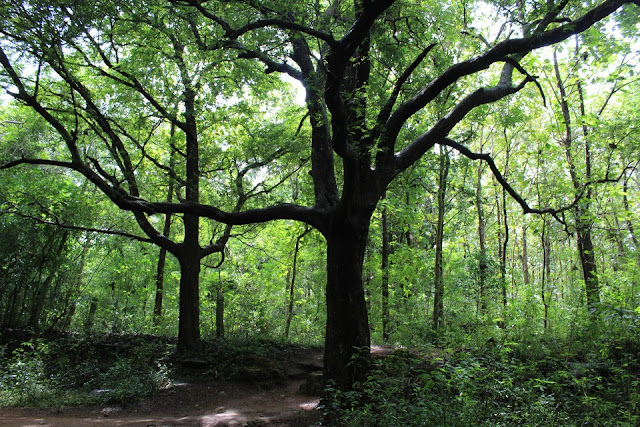 Just then, Udayagiri fort and hiking our way across the hills to reach it, popped in my mind.  My memories were a bit faded from my last visit, which was two years back. But somehow, we managed to reach the place before 1PM. 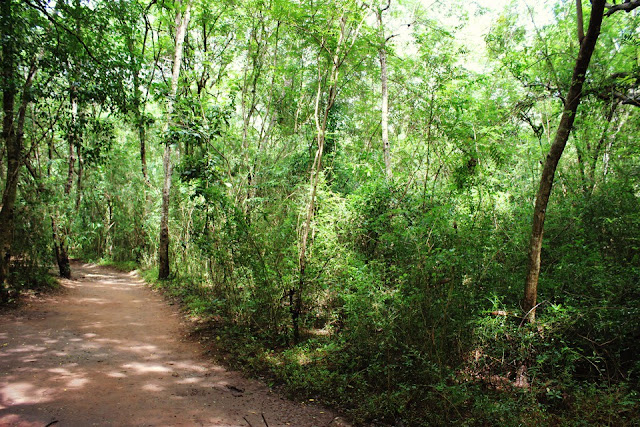 Our destination was at the hilltop. So without roaming around in any other places, we walked straight to the foot of the hill. The way to hill was blocked with thorns and wild grass. So we tried to slip past it. But it was all in vain as the wild grass was blocking our steps and view. 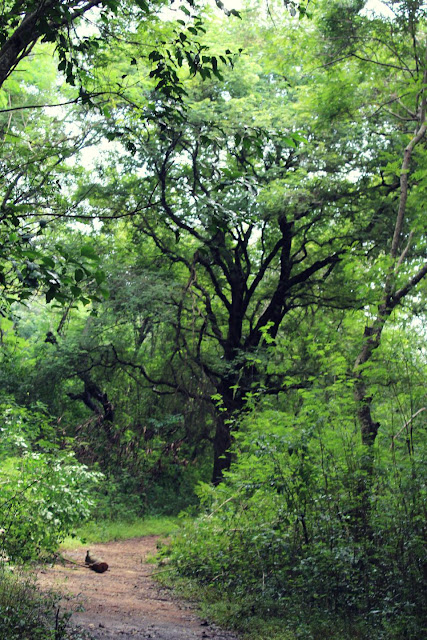 "Lets go back…" was the first statement that came to my mind. I blurted it out. Loudly! And meanwhile we inquired about the entry to hill and the staff said, its blocked due to rainfall and slippery rocks. But my friend who came along, suggested me to follow him. He led me to a path that ended at a woods trail. The woods would go through a dense forest and lead us to the Dutch captain De Lennoy and his family's tomb. As usual, my interest to monuments and history fueled me through the adverse conditions. 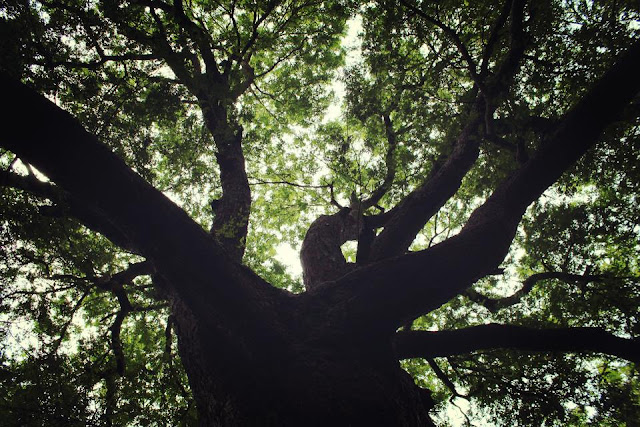 The woods were damp and the way was wet from the rain. It was still drizzling! We slowed the pace as much as we can. We enjoyed each and every step to the tomb. (It’s not our tomb. It is someone else's tomb :P) There was an old chapel, which was constructed around the tombs. It gave me a creepy feeling! A chill through my spines! It looked haunted to me. Also, the inscriptions at the top of the tomb were re-confirming my doubts. Why would anyone inscripted Skulls and Bones on top of all the three tombs!? Unfortunately, there was no one there to answer my question. So I decided to get some clues from the board which explained about the historical importance of the Fort around and De Lennoy's involvement during the reconstruction of fort which was led my Marthanda Varma. 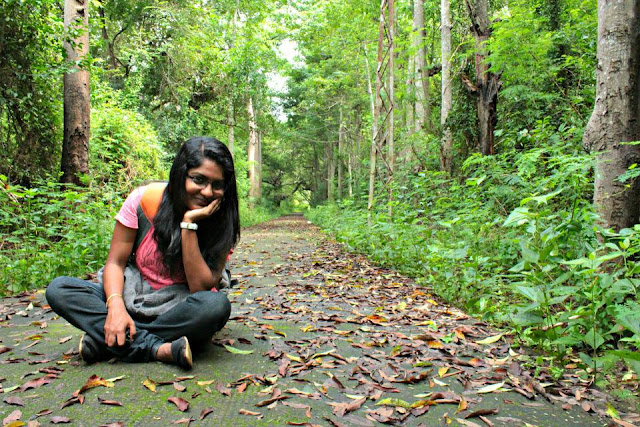 Close to the entrance of the tomb, there is a gazebo. It could be built, may be, for the visitors to rest their backs. Throughout the journey, it was raining and it stopped when we stepped in to the fort. At that moment, I really wished for a heavy rain. Fortunately, a few moments later, my wish came true. Wetting my feet in the rain and watching the beauty around the gazebo made us forget about the time. It was almost 3.30pm, when we packed our bags to head back to Trivandrum . With tons of fresh "green" memories, our weekend trip ended. 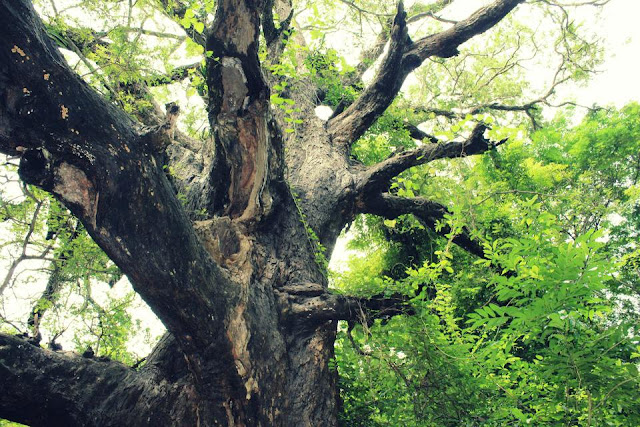 Points to be noted:
1. If you know the way to the Padmanabhapuram Palace , then don’t worry about the direction to reach the fort. Udayagiri Fort is hardly 4km away from the palace entrance. You can ask anyone there. 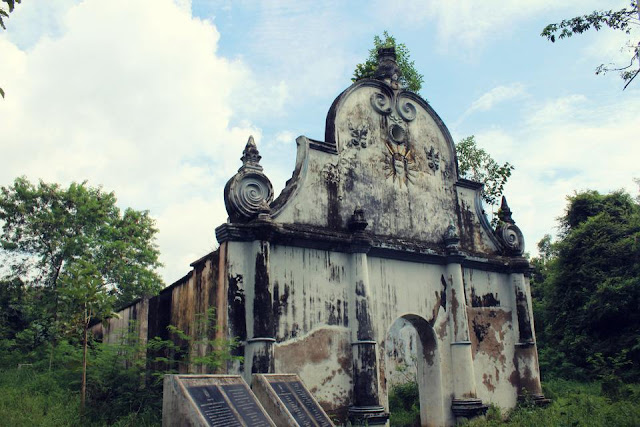 2. Try to be in your pull over or jacket when you are heading to tomb. Mosquitoes (literally Draculas) have no mercy there! :) 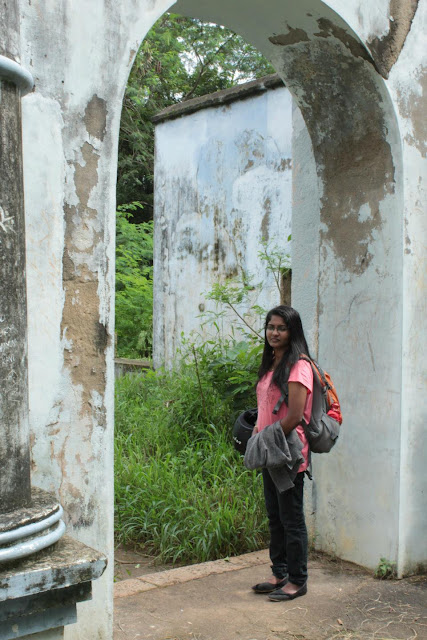 3. Visit during the peak of monsoon season to get the feel! 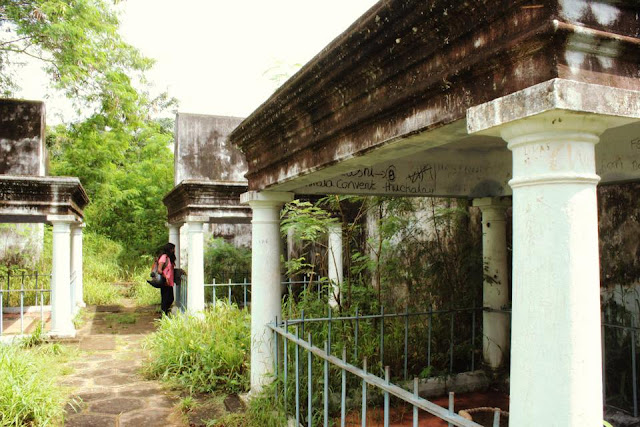 4. And don’t worry even if it is summer. You can hike the hills and see the another side of its beauty! :) 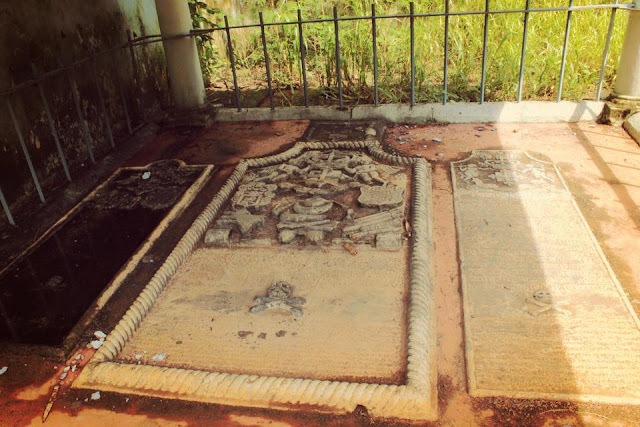 5. And yeah! It is close to Thuckalay and it is just 55km from Trivandrum!
So what are you waiting for?
Lets pack and go!!! 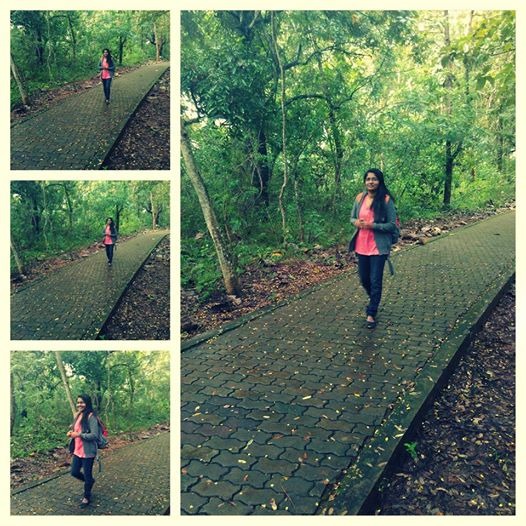 Its very close to you for an evening stroll through forest :) 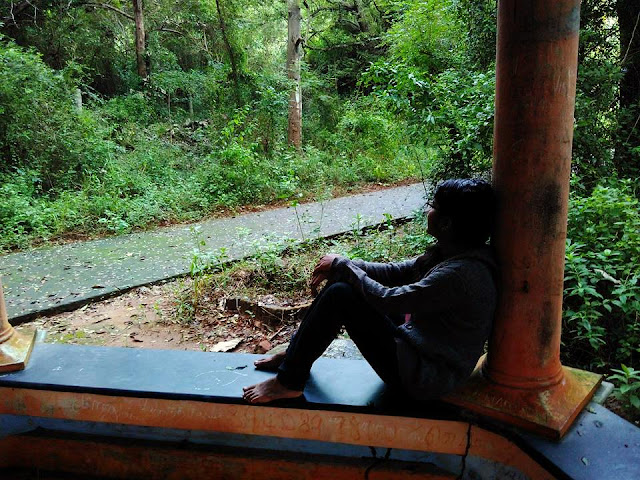